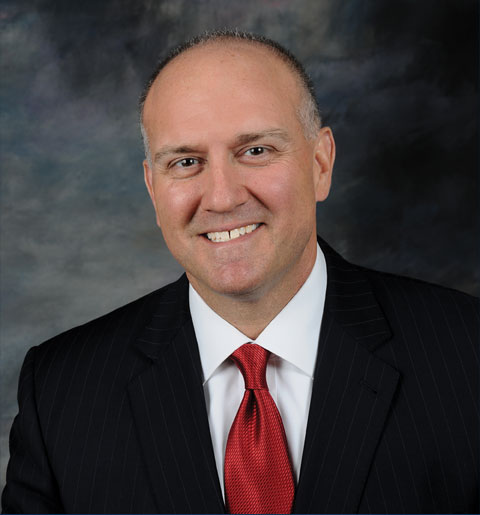 Richard E. Noll has been representing clients injured by the negligence of others for over twenty years. He was admitted to the New York State Bar in January 1994 and the New Jersey State Bar in 1993. He is admitted to the United States District Courts for the Southern and Eastern Districts of New York and the United States Second Circuit Court of Appeals. He prides himself in always being more prepared than his adversary. It is his firm belief that a plaintiff’s attorney must first be honest with the client in the assessment of the case. Once it is determined that the client has a viable claim, then it is necessary to be creative and tenacious in his representation.

After graduating from Binghamton University in 1990, he attended Brooklyn Law School where he was elected to the Moot Court Honor Society. He obtained his Juris Doctorate degree in 1993 and went on to become an associate of two of today’s pre-eminent personal injury trial attorneys where he developed an eye for the creative prosecution of injured plaintiffs’ claims and the steadfast belief of “over-preparation.” He firmly believes you must always be prepared to push the envelope in order to maximize your client’s recovery.

After working as a trial attorney and managing attorney for a large volume plaintiff’s personal injury firm for ten years, Richard E. Noll started his own firm in 2005 in order to concentrate on fewer clients and continue his practice of preparing every aspect of his client’s file as if each case was going to trial. He personally meets with every client of the firm and is always available to the client during and usually for many years after the conclusion of the case. “The greatest thanks I receive from a client is the referral of a friend or family member in need of a personal injury attorney.”

Many members of the Bar retain Richard Noll as a trial or special counsel. Attorneys who practice other disciplines of law and other personal injury attorneys who cannot devote the time necessary to develop and prepare their clients’ files, look to Richard Noll to represent their injured clients.

Have a Question? Click to Browse through our FAQs
Practice Areas

We are here to help assist you in your time of need. You deserve to be appropriately compensated for any injury you’ve sustained. Reach out to us for a free consultation.